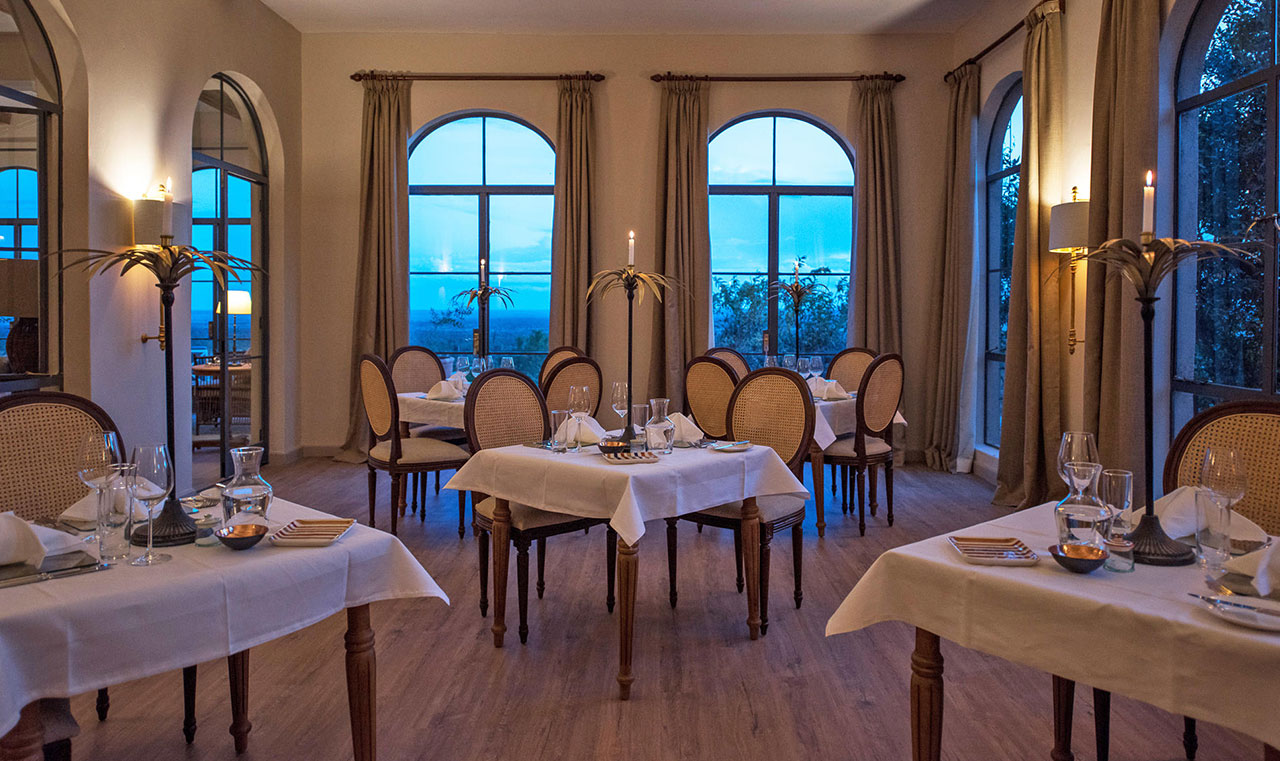 When you arrive at Jomo Kenyatta International Airport you will be met and driven to Wilson Airport for your Governors’ Aviation flight straight to Mugie Conservancy (departing at 0815hrs to arrive at 0945hrs), landing in the heart of Kenya’s Laikipia highlands. There is a short car transfer of about 20 minutes over to Governors’ Mugie House, where a delicious lunch will be waiting. Depending on what you feel like doing, you can either head out on your first afternoon game drive and explore this pristine wilderness, abundant with wildlife, lay by the pool or enjoy a siesta. Enjoy pre-dinner drinks around a fire, dinner and overnight at Mugie.

Mugie Conservancy offers a myriad of activities by which to enjoy the natural landscape and abundant wildlife, from traditional game drives to bush walks, bush meals and fishing on the Mugie Dam. The Conservancy also operates as a low impact cattle ranch and catalyst for community conservation initiatives. Enjoy a behind-the-scenes look at the conservation activities, including the Anti-Poaching Unit with the team of bloodhound sniffer dogs. Predator research being carried out has seen lion and cheetah collared for movement monitoring. Head out with the research team to track down the Big Cats and understand the work being done to prevent human-wildlife conflict. If you’re lucky, you might get to meet Tala, the friendly resident Reticulated Giraffe who wanders freely about the conservancy. End each day with a spectacular sundowner from one of many vantage points around the conservancy.

Depart from Mugie House after breakfast, flying directly from Mugie Conservancy to the Masai Mara Game Reserve (departing at 1015hrs to arrive at 1115hrs), with Governors’ Aviation, where you will be met on arrival and transferred to your accommodation of choice with Governors’ (choose from Governors’ Camp, Little Governors’ or Il Moran). It’s a short game drive en route to the camp, before an al fresco lunch overlooking the Mara River (or marsh in the case of Little Governors’).

Embark on a thrilling afternoon game drive at around 3:30pm and return in the dusk for drinks and chatter around the campfire, before your dinner. Fall asleep to the night-time chorus of the Masai Mara!

Arise early each morning to make the most of your spectacular location. Each day will offer you the option of three game drives within the Mara National Reserve, immersing yourself in this rich wildlife destination. For a particularly memorable and unforgettable experience, enjoy a surreal journey in a hot air balloon, with Governors’ Balloon Safaris (please note that this is an extra cost), over the Masai Mara plains, ending with a delicious cooked, breakfast complete with bubbles, wherever you land!

Enjoy a final early morning game drive, followed by breakfast in camp before heading to the airstrip in time for your Governors’ Aviation flight back to Wilson Airport (departing at 1130hrs to arrive at 1215hrs) in Nairobi and transferred to Carnivore or Talisman restaurant for lunch (payable direct), before final transfer to Jomo Kenyatta International Airport in time for the international flight departure, or alternative onward arrangements. 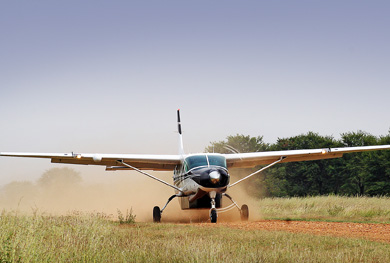 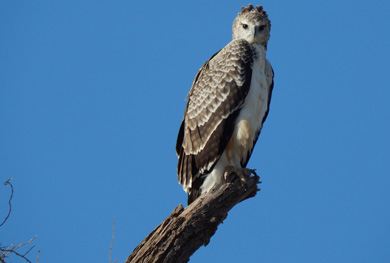